Lord Toddlesworth is a product of weirdness, soy, and love.  His birth was going to be at home, which in our case is a hotel.  While ultimately it didn’t work out that way, our entire birth plan set the tone for his life to come.
His experiences are unusual on a daily basis due to his setting, and sometimes his wardrobe.  He has often served as an ambassador to the hotel.  People walk in, see me and give me a look that says: "Uh Oh, a long haired scruffy guy, this seems dubious."  Then Toddlesworth comes around the corner in his 3 piece Alpha Baby attire complete with pacifier chain, and their face seems to say "Oh well, he's got a baby, this place is probably ok."  He has also attended events such as after hours and grand openings, and one Bridal Fair where he handed out paper roses to brides-to-be.
These experiences have lead to some unusual bits of know how that I just didn't expect from a toddler.  We have baby locks on all of the cabinets at the hotel front desk.  He has been caught, at less than a year of age, using a spoon to try and wiggle the lock loose.  I saw him just a few months back demonstrate knowledge of  using hotel key cards.  Maybe he's just training as a future master thief, who knows?
Aside from Baby Larceny, Toddlesworth has an advanced and hilarious vocabulary, particularly when it comes to songs or anything that rhymes.  He had the (gift?) of metal music since he was but an embryo.  It is what he responds to the quickest, with very solemn head banging.  When he says the word "Rock!" there is always a grrrrowl to the word.  He also says " Yay-yah!" with the same growl.  Imagine Metallica's James Hetfied, only with a tiny toddler voice.  Go on, do it, it will make you smile.
He receives thrice weekly excursions to the state park, since we live 5 minutes away from one.  We weren't sure how he would react to all the stone stair climbing and hiking the first time we went.  As it turned out, we were sort of playing catch up to a happily hike/stomping toddler.  He seems to enjoy nothing so much as finding a stick ,and marching off down the hiking trials swinging it. He also enjoys swimming in the lake, any time he is allowed.  If not allowed at any particular time, he is perfectly content to sling rocks while laughing hysterically at the places they end up.
Our son is unusual, or as we think of him, atypically awesome! 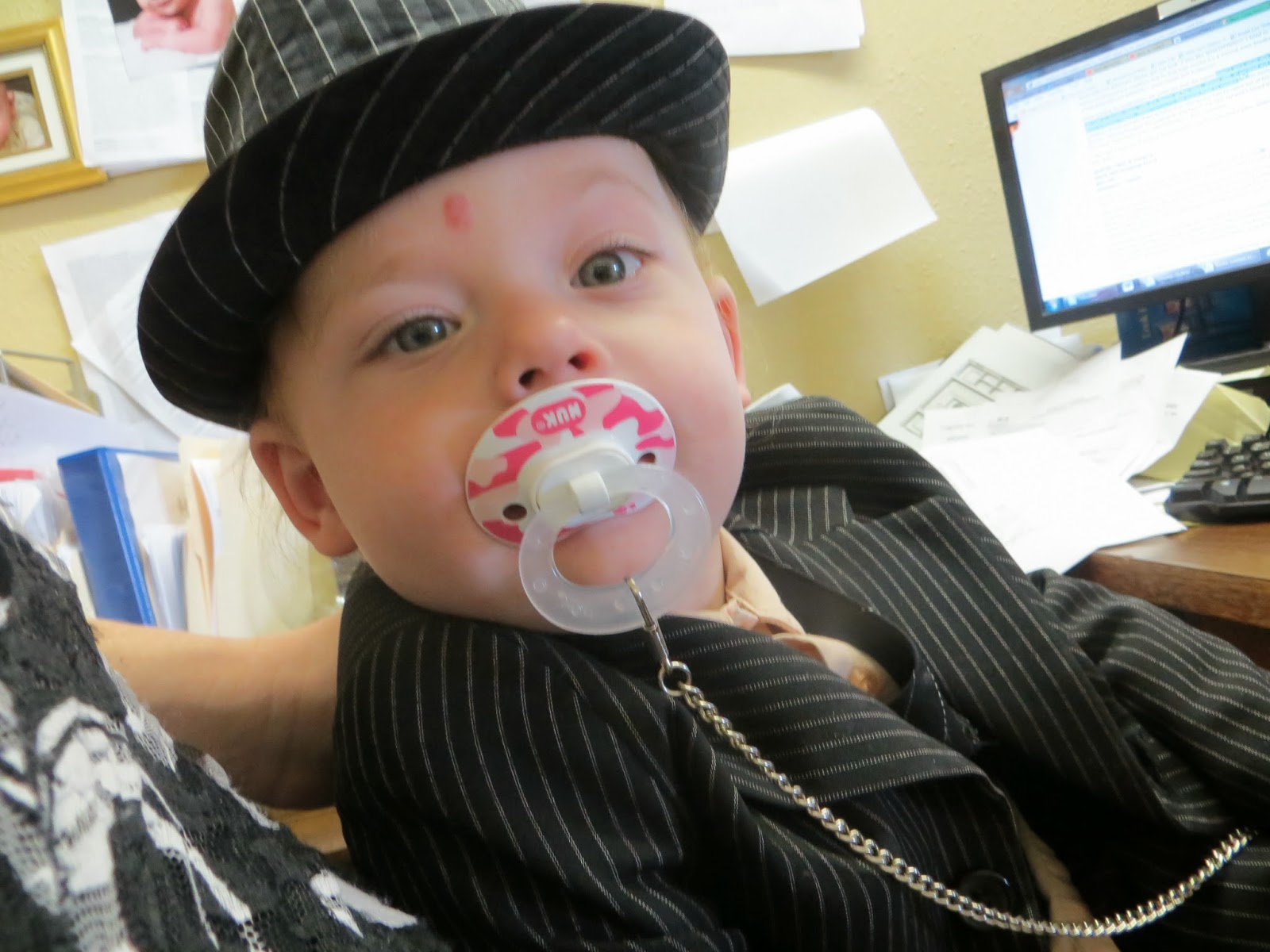 Posted by Lord Covington at 6:00 AM